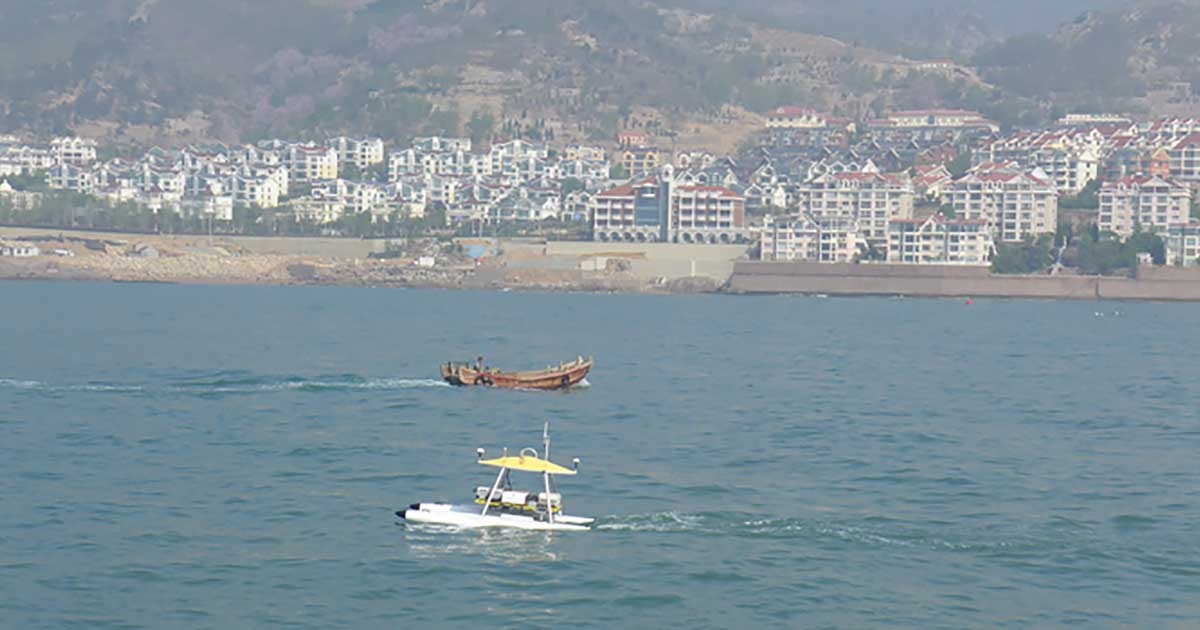 Two SeaRobotics USVs 4.0 have been delivered for bathymetric survey in China

SeaRobotics Corporation (SeaRobotics) announced the delivery of two USV 4.0, bathymetric, autonomous 4 meter unmanned surface vehicles (USVs) to the Chinese market. The systems were sold and delivered through LinkOcean Technologies Ltd., SeaRobotics’ exclusive representative in China. The units will be used by two prestigious oceanographic institutions, The First Institute of Oceanography in Qingdao, and The Second Institute of Oceanography in Hangzhou to perform bathymetric surveys.

“We couldn’t be happier with the performance of the systems, as well as the support we have received from Shuren and his team at LinkOcean Technologies who helped develop the initial specification, and supported us during the delivery, training and early operational phases of these systems,” stated Don Darling, President of SeaRobotics.